No Losers In This Game

As part of our pre-launch trial, KNOP KNOP’s founder and designer – Rodion Zenevich – gave several of our products to teachers whose classrooms consist of children with insufficiently developed communication, cognitive and motor skills. According to the teachers who participated – KNOP KNOP allowed them to solve serious educational problems in a unique and playful way. With KNOP KNOP’s focus on fostering your child’s ability to think, imagine, and pay attention – our toy offers much more than play. 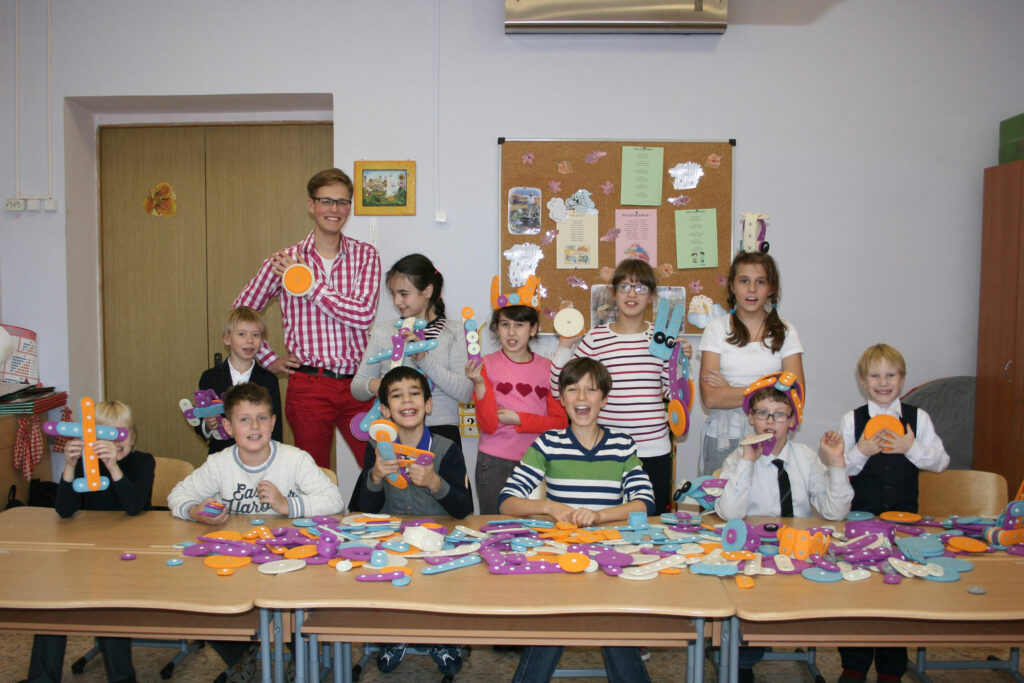 After observing children who played with KNOP KNOP during class, and in the following weeks – teachers noted that the toy:

As children worked individually or in a team, teachers also noticed that their students became more attentive, well-behaved, and ambitious leading teachers to conclude that there are visible benefits to KNOP KNOP and the play it provides. There are no losers in this game!

And receive 10% off your first order! Be the first to know about our exciting new models and promotions.